To share your memory on the wall of HARRY KEMPKA, sign in using one of the following options:

Ron and Bonnie Jean Gardella had three children together, Dara Lesmeister, Melanie Mancera and husband Lupe, and Nicholas Kempka and wife Christee. Four grandchildren, Christina Terry and husband Lee, Michael Lesmeister, Tyler Kempka and Branden Kempka. Three great-grandchildren, Tristan, Mikendy and Bella. He had a great love for all his Pomeranian dogs over the years. He is preceded in death by his parents, Nicholas Frank Kempka and Francis Kempka and three sisters, Jean Milliken, Marion Todrowski and Roberta.

He will be forever missed by all who knew and loved him.

To send flowers to the family or plant a tree in memory of HARRY KEMPKA, please visit our Heartfelt Sympathies Store.

There are no events scheduled. You can still show your support by sending flowers directly to the family, or planting a memorial tree in memory of HARRY KEMPKA.
Visit the Heartfelt Sympathies Store

We encourage you to share your most beloved memories of HARRY here, so that the family and other loved ones can always see it. You can upload cherished photographs, or share your favorite stories, and can even comment on those shared by others. 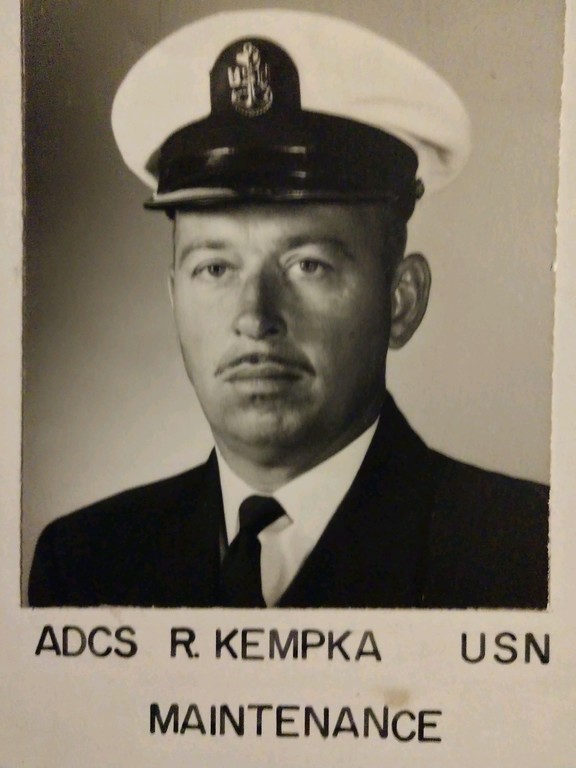 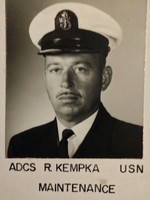 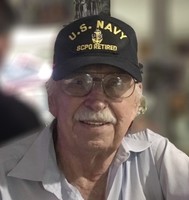